The first components have been produced on RIVAL’s new DMC 80 FD duoBLOCK CNC milling machine. The production process is optimised continuously and the capacity of the machine is in great demand.

Initially, RIVAL’s 5-axis CNC milling machine has to produce approximately a thousand components to a big customer in the defence industry. “The processing centre works perfectly with components, to which the precision demands are high and there is relation between the turning and milling surfaces,” says production manager Søren Djursland.

Ongoing optimisation of processes
The components, which are processed right now, have a size of Ø700. The processing centre can handle components to the extent of Ø1000. “We have made a 100 % measurement of the first components processed on the Zeiss measurement in order to get the proper knowledge about the stability of the processes,” according to Søren.

Among the critical measurements of the components are a flatness of 0.05 mm and a drilled hole of Ø4 mm through two types of material over a length of 200 mm.

“We have delivered the first components to the customer, who approved them, and we have implemented good and stable production processes,” says Søren Djursland. “Still, we are continuously optimising the processes in order to secure the best productivity. In that connection, we have a close collaboration with our tool manufacturers, who are in possession of specialised knowledge, which makes the production processes even better.”

Twenty-four-hour operations require more “clever hands”
Initially, RIVAL has specially trained three employees in programming and handling the production on the new machine. “Today, we successfully operate by two-shift working and the plan is to implement three-shift working around the clock,” according to Søren Djursland. “We are constantly searching for new employees with “clever hands”, who are experienced in 5-axis milling, Siemens-operations and processing of big, complex components.”

Continuing development of the strategy
The DMC 80 FD duoBLOCK CNC machine is an important parameter in RIVAL’s production of critical and costly one-off components to the customers. This is an area, in which RIVAL has many competencies as a result of working in many industries, such as the oil & gas, the defence, the robot and the wind industry.

At the same time, the machine is part of the company’s new to-sided production strategy, in which RIVAL’s current business is expanded with night production of other components, than those typically produced during the day.

“With the new strategy, we offer our customers something new, which increases the value of collaborating with us,” says Søren Djursland. “Being the machining company of the future, we are very aware of continuous development and progression. We want to improve our current lines of businesses and we want to think innovatively. For this purpose, the two-sided production strategy is a good example.” 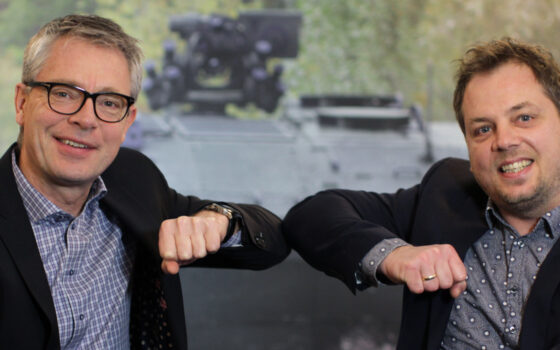 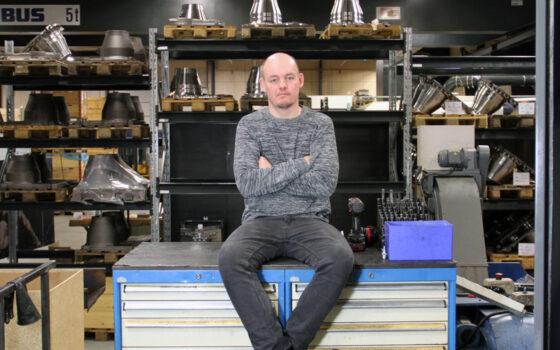 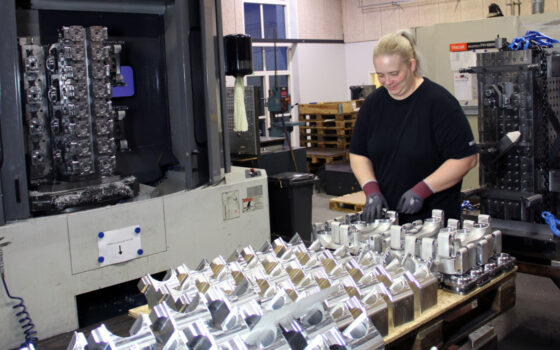 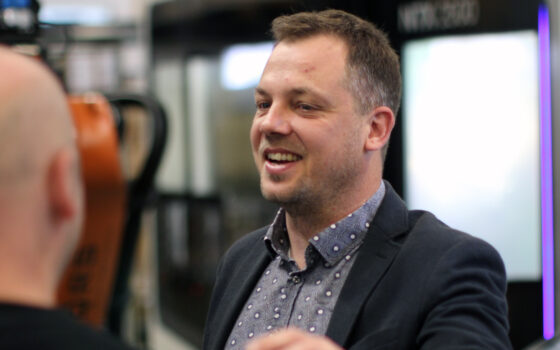