Over the last 12 months, RIVAL has bought three new DMG MORI high-end production machines. Latest, DMG MOR’s “Milling Beast”, the DMU 75 monoBLOCK, has landed at RIVAL as a part of the company’s strategy and close collaboration with DMG MORI.

The strategy
The production halls run with full speed and produce critical and costly components with focus on quality and fast delivery. “It is crucial to continue the good flow in the production,” Søren Djursland says. “Therefore, we have decided to increase our capacity, even though we could have managed with our existing gear.

The new gear, however, will make it possible for us to start up a fast production of components to a new customer in the defence industry while maintaining our existing customer agreements without any delays.”

Ground-breaking collaboration with DMG
RIVAL’s new 5-axis “Milling Beast” works with up to 20.000 revs per minute, and it can machine components with dimensions up to 735x650x560 mm. “We work closely together with DMG MORI and SECO TOOLS in the implementation and running-in of the machine,” Søren Djursland says. “Our close collaboration is ground-breaking. We seek to utilize each other’s strength, which our customers benefit from. This collaboration has come to stay.” 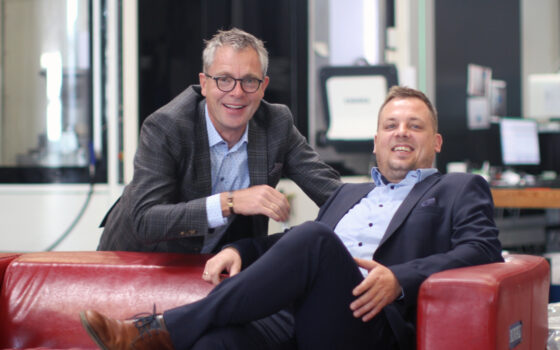 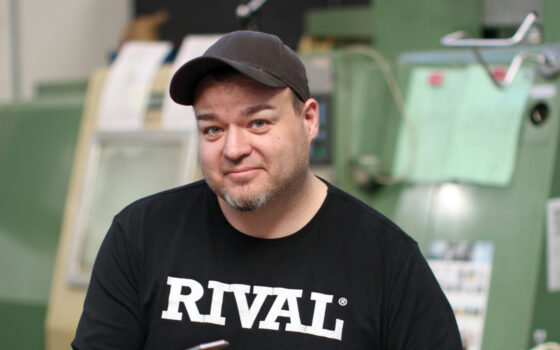 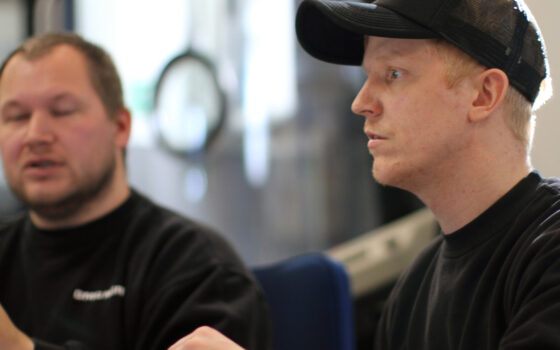