On Tuesday, October 22, General Lieutenant Flemming Lentfer, head of Danish Ministry of Defence, visited RIVAL with some of his colleagues and representatives from General Dynamics European Land Systems-Mowag (GDELS).

“In our dialogue with the Industry, market knowledge and ongoing visits at Danish companies are important aspects. We need to attain greater knowledge of what Danish companies can offer FMI and the Ministry of Defence’s authorities,” Flemming Lentfer said. “You are a very competent company, and it’s so important that you maintain your mantra about quality and delivery reliability.”

The stakes are high – every time
Through the years, RIVAL has produced critical and costly components to combat vehicles such as PRIANHA P5, EAGLE 5, Leopard 2 and Ajax.

“When it comes to such jobs, it’s so important to focus a hundred percent on quality and delivery, because the stakes are so high,” owner Henrik Holvad says. “If we fail on the quality, catastrophic consequences might follow. It’s a matter of life and death, and our employees are extremely aware of that. Therefore, they go to great lengths to solve the jobs to the letter.” 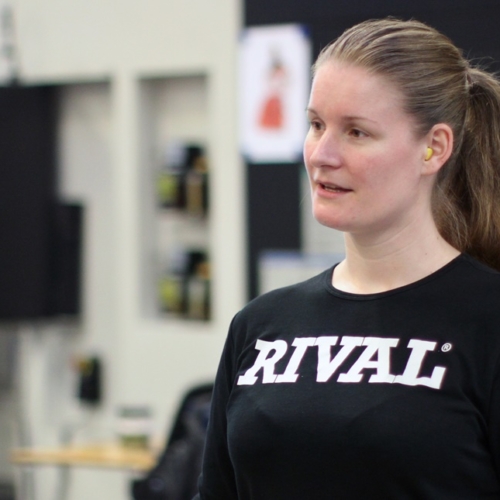