Just now, a four-man team from RIVAL has travelled the long journey to Cuba to install new equipment and train the Cuban employees in using it. Soon to be 10 years ago, RIVAL delivered the first moulds to the Cuban customer, and recently the Cubans decided to extend the assortment with bigger moulds.

Back in 2010, RIVAL produced and installed 28 moulds with the size of Ø200 – Ø1000 mm at Ciego Plast, which is located in the middle of Cuba and about 400 km from the capital Havana. The moulds are applied at the company’s extrusion line, and they are easy to replace with the pipe tool, when the production changes from pipes to flanges.

Moulds and CNC-machine
“This time around, the customer has bought two Ø1200 mm moulds from us as well as our CNC-machine,” RIVAL’s owner Henrik Holvad says. “The mould solution is ideal to the production of flanges and spacers. It provides a more effective utilisation of their production machinery to a much lower price than the alternative, which would be to make a big investment in an injection moulding machine with instruments.”

With the newly installed CNC-machine, the customer can complete the moulded flanges in-house. Previously, they had to send all the components off-site, which caused many delays and erratic quality.

A strong team
RIVAL’s very experienced and long-time group manager, Torben Pedersen, went to Cuba with Martin Højvang Pedersen and apprentice Kristian Bilstrup from RIVAL to install the CNC-machine in the customer’s production area. However, the Cubans only speak Spanish, which none of the three guys can brag about. Therefore, Kathrine Nielsen went with the three guys to act as interpreter.

Torben, Martin and Kristian all contributed with their different skills, and they supplemented each other well. Torben has produced many moulds, and he knows everything there is to know about them and the CNC-machine. Martin used to be a tractor mechanic, and he knows how to solve many tasks with only a few resources. “Give the man a bended nail and some cable ties, and he can do everything,” Torben says. “However, despite the fact that we tried to predict potential complications before we left, we were aware that we would enter situations, in which we needed something, we couldn’t get. In those situations, Martin’s skills were indispensable. Kristian is always full of energy, and he solves the jobs, we give him, quickly and efficiently.”

Indispensable interpreter
The 24-year-old student Kathrine joined the team and acted as interpreter. She speaks Spanish fluently as a result of having spent a year studying abroad in Chile. Torben told her, which technical terms, she needed to practice from home. Therefore, he introduced Kathrine to all the technical stuff at RIVAL, and she participated in the preliminary meetings with the Cubans during the sales process.

“Kathrine did an amazing job,” Torben says. “She successfully translated my explanations to the Cubans in Spanish as well as translating their questions to Danish.”

Education, installation and a goodbye to an old friend
Torben has spent many months in the moulds production, and he prepared the installation and education before he went to Cuba. At the same time, he had to prepare himself to saying good to the CNC-machine, he had “collaborated with” for many years at RIVAL.

“We have followed each other for many years, so it almost felt like saying goodbye to an old friend,” Torben says. “Therefore, it feels good that I went to Cuba to see its’ new home.”

A great experience
RIVAL’s 17-year-old apprentice Kristian had been looking forward to going to Cuba for many years. “Since the day Torben told me I was going to Cuba, I asked him every day, when we were going and if he was a hundred percent sure that I was going,” Kristian says.

“It was very cool to go to Cuba an experience how different their system is compared to ours,” Kristian says. “It doesn’t work well with my temper, because everything is going so slow and is not as effective compared to back home. However, it was very nice to experience the country, and I learned a lot from the many professional challenges, I had to solve. Also, we had a lot of fun in the group that went.”

We make a difference
The trip to Cuba was a great experience to the team, which has worked hard and for many hours, while they were gone, which the customer appreciated. “In this job, we could really make a difference to our customer due to our competencies, tools and machines,” Torben says. “The Cubans really wanted to learn from us, and they produce nice products despite the fact that their production is in no way comparable to ours. It was a big experience to see – yet it does feel good to be back in Denmark again.” 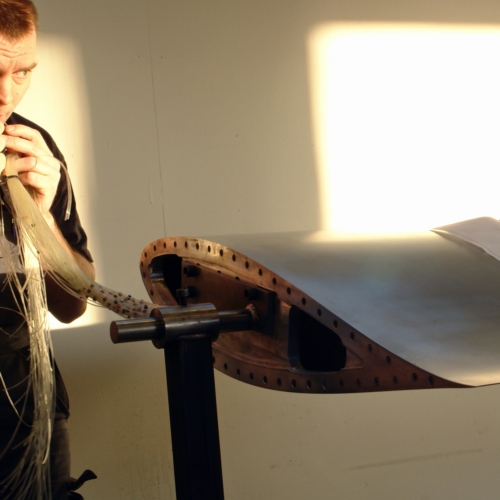 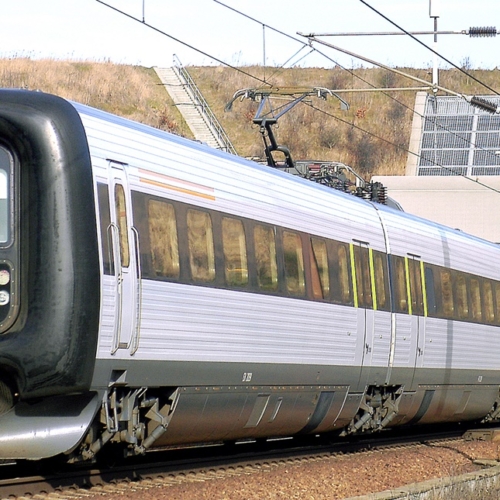