For 30-year-old Lene, being hired as an adult apprentice at RIVAL is absolutely the right thing for her. She really thrives in production and is not bothered by male jargon, cuts on fingers or the smell of burned skin.

Lene Kruse Jensen started as an adult apprentice at RIVAL in August 2016. She is a qualified physiotherapist but the profession was never a good fit for her. “I’m more on the same wavelength as my colleagues here, where we call a spade a spade,” says Lene. “It’s not a problem for me being one of a few women in a man’s world, both here at RIVAL and when I’m at school.”

Instructive running-in with small milling
As an apprentice, you move around in several areas in production, but until now it’s the “small milling” with Fadal and YCM milling machines that Lene thinks is the most enjoyable work. “It’s really exciting to be part of the entire running-in process of a new component, and being allowed to nerd around with the program and to find the correct tool,” says Lene. “You get a good feeling when it just works – and a good learning process when things don’t work and the tool doesn’t operate as expected. Overall, it’s very instructive and challenging to be allowed to try something. I get competent guidance from my talented colleagues, whom I can learn a lot from.”

Attractive workplace
Lene believes that RIVAL is a very attractive workplace with friendly and pleasant colleagues. “At the start, they could be a little surprised when I followed their jargon and made funny remarks too,” says Lene, smiling. “I feel really comfortable here, and we get on well, both during working hours and outside working hours. We have a good time at the social events, like the Christmas party.”

Lene is sharp
As an adult apprentice, Lene’s training course is 13 months shorter compared to a traditional apprenticeship. “It’s not a problem for Lene, because she’s sharp and quick at learning things,” says Production Manager Søren Djursland. “She’s the first female apprentice we’ve had here, and she’s coping really well. She understands that she can say no and she can join in the jargon, and she is very interested in the profession and in becoming more skilled. That’s a very good starting point.” 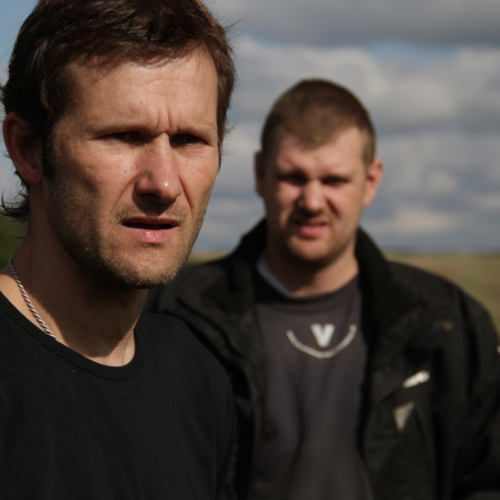 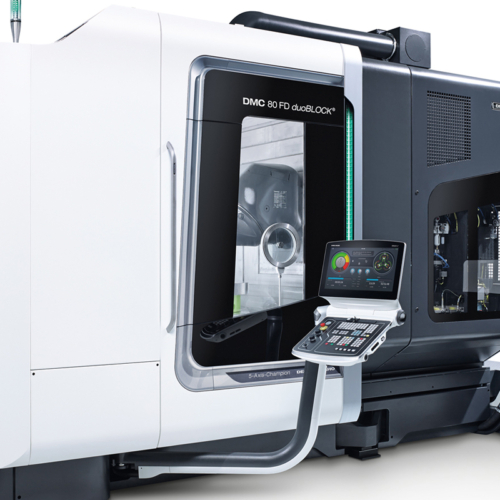