“Christian has been a significant part of our company for a number of years. He has played an important role in relation to development and growth as well as being an important cultural bearer on the internal lines. That is why we are very happy, that we are now bound closer together and can strengthen our partnership for the benefit of our customers and company,” Henrik Holvad says.

Common goal and passion
Henrik Holvad and Christian Aarup step into the new “marriage” with a common goal to continue the positive development at RIVAL in terms of both customers, employees and finances. “We both have a great passion for RIVAL and the value, we create for our customers and employees,” Henrik Holvad says. “Christian is as a really important part of our company, and we have been wanting to link him closer to us. So, when we can do so by fulfilling his wish to go from being an employee to becoming an owner, it’s a win-win,” Henrik Holvad says.

We are great together
Christian Aarup has been part of RIVAL’s board for the past year. The knowledge he has built in the strategic collaboration with Henrik Holvad as both sales director and board member has sharpened his courage and desire to put his own money on the line as co-owner.
“Henrik and I have common ambitions and values, which is an important prerequisite for our successful partnership. We are great together and learn from each other,” Christian Aarup says.

Lifelong learning
An MBA with his own curriculum in building both technical and strategic competencies could be the headline of Christian’s business career. It started in his young years, when Christian was trained as an industrial technician and soon after gained experience as both production manager and salesman. His job as sales director at RIVAL has involved strategic collaborations with the company’s international key customers and business development with Henrik Holvad.
“All of this has helped me get ready to take the next step and become a business owner. I look forward to continuing my learning as part of the ownership group at RIVAL,” Christian Aarup says.

Great asset
In RIVAL’s board, the members are also very pleased that Christian Aarup is now a part of the owner group. Chairman of the board, Bo Schöler, says:
“Christian has been a major asset to RIVAL, since he joined the company in 2012. Over the years, we have benefited from his extensive market knowledge and thorough analyses.

With his professional background, approach and engaged behaviour, he has earned both respect and goodwill from customers, business partners and colleagues.
Christian has played a significant role in the company’s success at demanding national and international markets. I am very pleased that he is now joining the group of owners, and it is a natural culmination of a good collaboration, just as it will undoubtedly create joy among the company’s customers, with whom he has a close working relationship. Our customers attach importance to competence, punctuality and long-term relations. The customers will now be strengthened in their collaboration with RIVAL.”

Balanced agreement
During the past months, the new ownership group has worked to develop a balanced agreement for the new collaboration. There have been many things to consider before the final agreement came into place. “Obviously, it has been an exciting and educative process for us all. We agree that we have landed an agreement that will be sustainable for many years to come,” Henrik Holvad says.

Increased security
The new co-ownership increases the security among RIVAL’s customers, employees and other business partners. They now know that the RIVAL, they know, will continue lasting for many years. “We have gotten a good grip on some exciting and demanding customer groups, to whom we can make a difference with our employees and machinery. We know, they want long-term partnerships with us,” Henrik Holvad says. “Now, we will continue this work together with an expansion of our close relationships. The new agreement is very reassuring for our employees, which has also been an essential part of our common considerations,” he says. 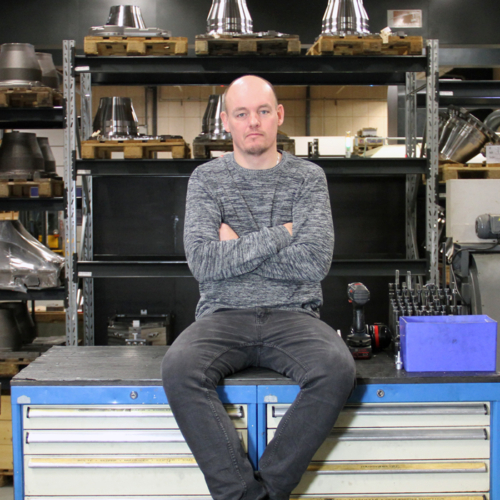 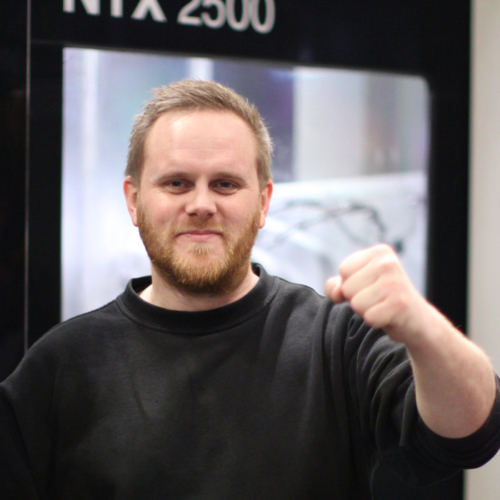 Development and growth without weakening quality
Scroll to top