31-year-old Kenni Møller started at RIVAL as a machine worker in November last year. He had heard many great things about the company beforehand and he hasn’t been disappointed since he started – not at all.

The professional competencies, the challenging tasks and “the RIVAL spirit” appeal to Kenni. “I had heard a lot about the very special culture and community at RIVAL before I started working here, and it all sounded very attractive to me both professionally and socially,” Kenni Møller says. “Yet, I asked myself if the rumours were true? And I have to say, they were. The culture here at RIVAL is indeed very special. It is truly a unique place to work.”

A part of the team
From day one, Kenni became a part of “team RIVAL”. He felt, he was respected by the management and by the colleagues in the production from day one. “If you want to be a part of the team, then the team is more than happy to welcome you to join,” he says. “We have a short line of commands, and we always get quick response to suggestions and ideas. That encourages the motivation and benefits our customers in the daily work.”

Enthusiastic about optimisation
Kenni has worn a boiler suit since he was three years old. His grandfather owned a machining company and Kenni was a part of that since he was a child. “I’ve learned how much it means to constantly focus on streamlining, optimisation and automatization,” Kenni says, “and in those periods, in which ‘clever hands’ are hard to find, we have to utilise the opportunity to automate.”

“Kenni is razor-sharp professionally and he has succeeded in entering into our team and being a part of optimising the production of various components,” production manager Søren Djursland says. “He has quickly become a part of the team that works on the 5-axed DMC FD 80. The different competencies in the team supplement each other very well.”

Me warmest recommendations
“RIVAL is without a doubt one of the best places – if not the best place – I’ve ever worked, and I would happily recommend it to others,” Kenni says and continues his work on the components to a big customer in the defence industry, where the last details must be fine-tuned before the production begins. 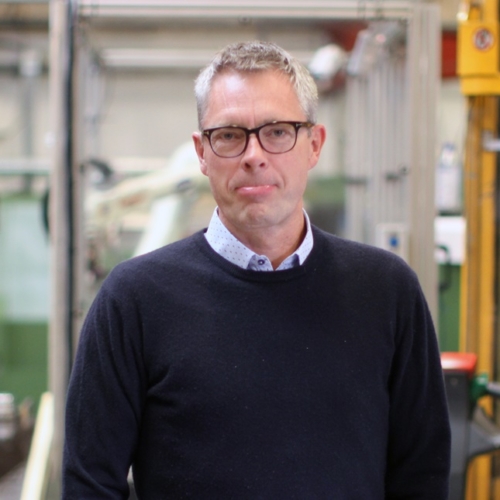 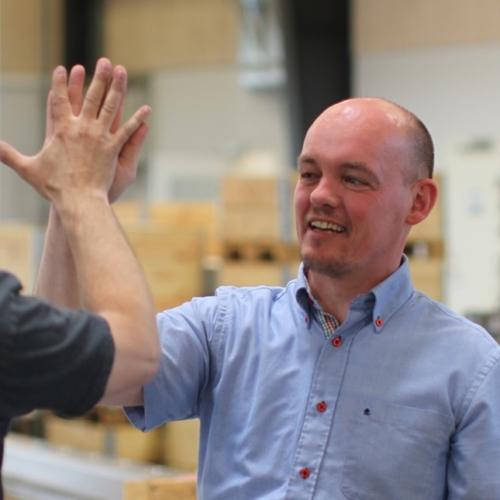